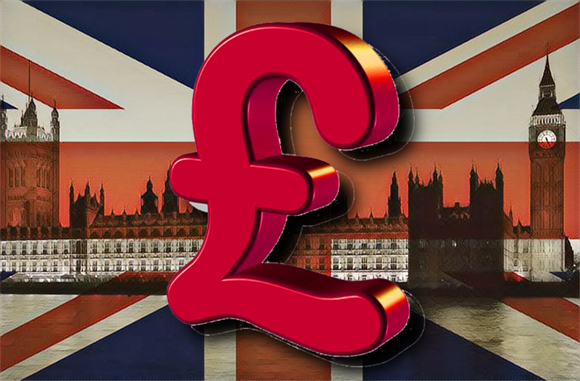 Last week’s UK budget was a dramatic occasion, with a brand-new Chancellor of the Exchequer faced with the world’s biggest global challenge since the Second World War just weeks into his new post.

There was a lot to digest, so we’ve flagged up a few points which may be of particular interest to the SME and entrepreneur communities.

The Chancellor announced a shake-up of entrepreneurs relief, limiting the tax break available to those selling their businesses to £1m over a lifetime. He ignored calls to abolish the relief completely, claiming the government should not discourage genuine entrepreneurs who rely on the relief. “We need more risk-taking and creativity in this county, not less.” [FTAdvisor]

Changes to the IR35 off-payroll working rules in the private sector were to go ahead, the Chancellor announced, but days later said it would be delayed by 12 months in response to the growing business uncertainty surrounding the coronavirus pandemic. The legislation, which would have made organisations responsible for determining whether a contractor carrying out work for them should be treated as an employee for tax purposes, was due to be introduced next month. [Personnel Today]

Tens of thousands of England’s retail, leisure and hospitality firms will not pay any business rates in the coming year, the chancellor announced. Companies with a rateable value of less than £51,000 will be eligible for the tax holiday, he said. The measure applies to firms including shops, cinemas, restaurants and hotels. [BBC]