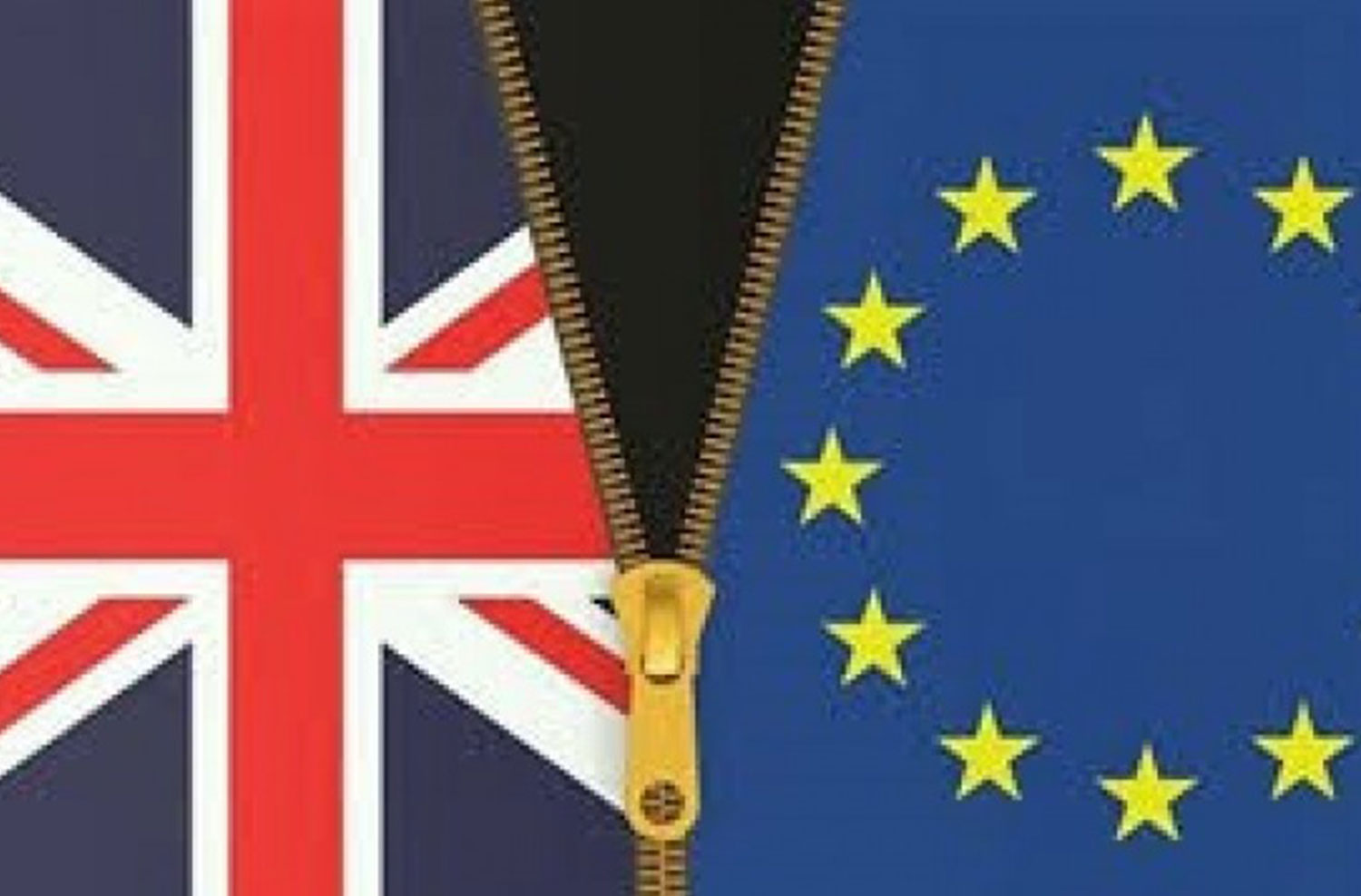 How do you feel the Post Brexit 2017 landscape will play out and how will it impact you?

UK economic growth held up better than expected immediately after the Brexit vote, particularly as regards consumer spending and services. For 2016 as a whole, growth now looks likely to average around 2%.

Recent reports forecast UK growth to slow to around 1.2% in 2017 due to the drag on business investment from increased political and economic uncertainty following the ‘Brexit’ vote.  But we don’t expect the UK to suffer a recession next year.

The main reason for the slowdown will be a decline in business investment, driven in particular by uncertainty about the UK’s future trading relationships with the EU in the longer term.

Consumer spending growth is projected to hold up better, but will still slow from previous strong rates, dropping to around 2% in 2017 in our main scenario. This reflects the impact of a weaker pound in pushing up import prices and squeezing the real spending power of households, as inflation rises to well above its 2% target rate by the end of 2017.

Service sector growth will slow but should remain positive in 2017, but construction will suffer from lower investment levels. Capital goods manufacturers will suffer for the same reason, but some manufacturing exporters will benefit from the weaker pound.

Looking further ahead UK trade prospects after Brexit will depend on business reorienting its efforts towards faster growing non-EU markets, notably in the tradable services area where the UK has relative strengths. The proportion of UK trade going to the EU27 countries could fall from around 44% now to only around 30-35% by 2030. Free trade deals may help this strategic shift in the longer term, but UK businesses should not wait for these before taking action to explore new markets beyond the EU.