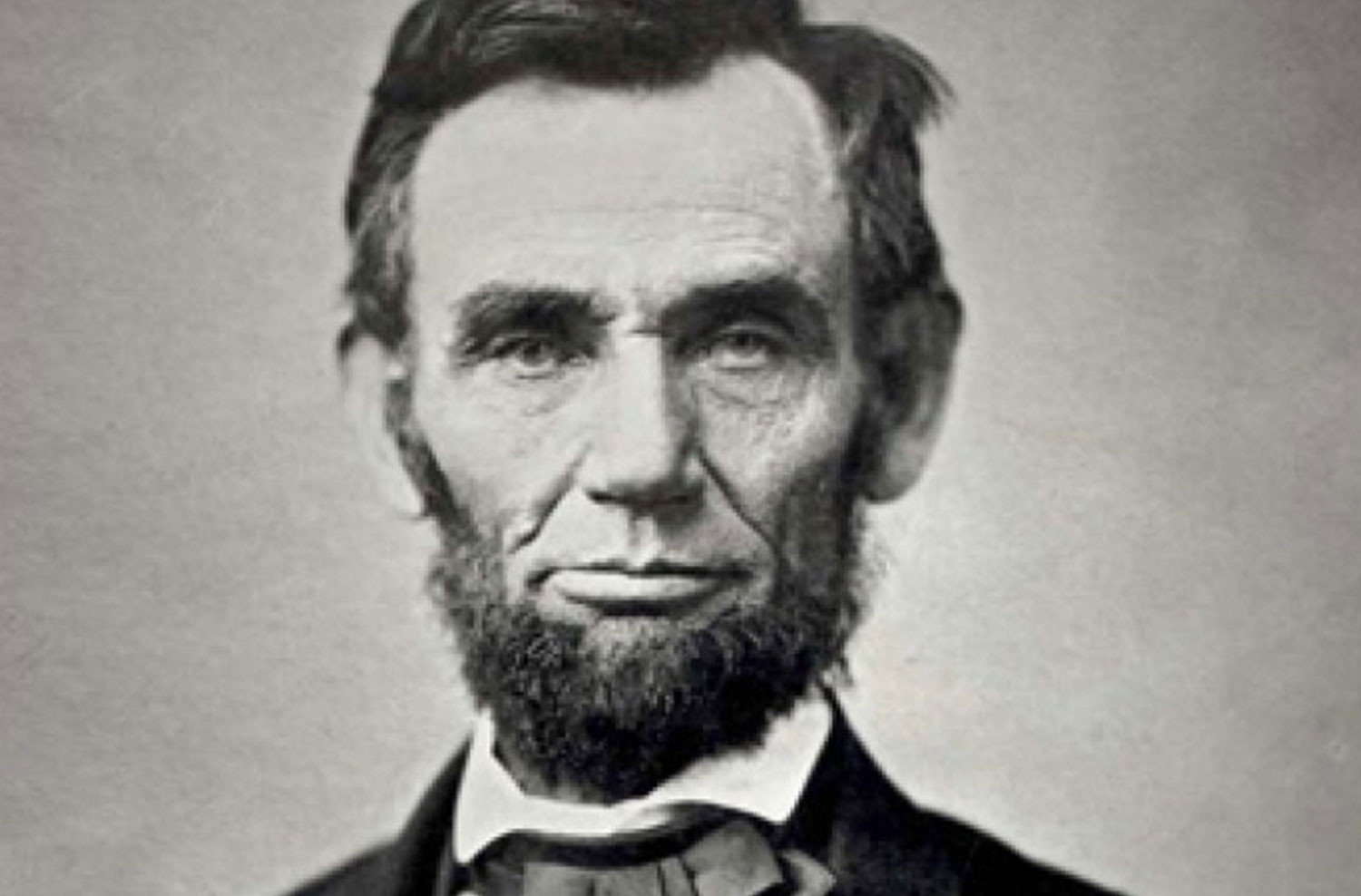 “At the age of seven, a young boy and his family were forced out of their home. The boy had to work to support his family. At the age of nine, his mother passed away. When he grew up, the young man was keen to go to law school, but had no education.

At 22, he lost his job as a store clerk. At 23, he ran for state legislature and lost. The same year, he went into business. It failed, leaving him with a debt that took him 17 years to repay. At 27, he had a nervous breakdown.

Two years later, he tried for the post of speaker in his state legislature. He lost. At 31, he was defeated in his attempt to become an elector. By 35, he had been defeated twice while running for Congress. Finally, he did manage to secure a brief term in Congress, but at 39 he lost his re-election bid.

At 51, he was elected the President of the United States of America.

The man in question: Abraham Lincoln.”

Many of us are acquainted with this eloquent example of persistence and determination in achieving victory. We read it, stop for a moment and then sigh and say: “Wow! That’s the stuff real leaders are made off.”

And in saying this, it’s all too easy for us to think about leaders like Lincoln almost as “mythological creatures”, separate from the rest of humanity and empowered by some mysterious quality that smooth’s their path towards inevitable success. This is the view of leadership that many people have traditionally taken: That leaders are marked out for leadership from early on in their lives and that if you’re not a leader, there’s little that you can do to become one.

However, that’s not the way we see it now. The modern view is that through patience, persistence and hard work, you can be a highly effective leader.

Typically the first session with a member of the DropJaw Team helps you start finding and developing these leadership qualities within yourself.

We move on to look at how you can harness ethical sources of leadership power and think about the many different ways in which you can choose to lead. With our mentoring, you’ll learn how to identify useful leadership styles and spot approaches that will probably fail.

We wrap up our time by looking at, among others, the popular subject of emotional intelligence; and we’ll see how developing it can help you become an exceptionally successful leader.